My reccomended movies on NETFLIX

My name is Mai whose hobby is watching movies, and I’m writing this blog.

I was shocked that the COVID caused the postponement of various movie releases that I had been looking forward to.

However! I’ve been watching NETFLIX in my home because I want to enjoy movies anytime.

So, I would like to introduce three recommendations movies you can watch on NETFLIX,which I chose on my own. 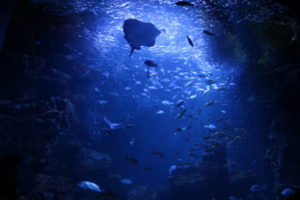 Arthur Cary called Aquaman, the mother of the princess of the Undersea Empire of Atlantis, has human blood.

He has been raised as a human all his life, but before long, the undersea empire of Atlantis invades the earth to conquer the human race. In order to stop them, Aquaman takes up the challenge of fighting them.

All images on this film are quite beautiful! The story is not complicated, so it’s easy to understand, and the battles using the character of Atlantis and Arthur’s special ability are powerful and will not make you get tired of watching it. 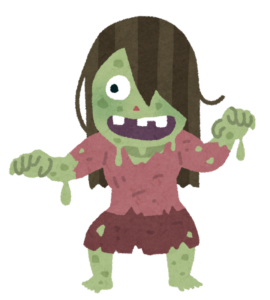 Seo-gu, who works in Seoul, is separated from his wife and lives with his only daughter, Soo-an, who is still very young.

I love zombie movies and I’ve seen a lot of them, but this was the first time I’ve seen a zombie movie set on a bullet train. The exhilaration of running away from the approaching zombies and the teamwork among the passengers was wonderful. There were many scenes that I couldn’t look away during the movie, so if you like zombie movies, this is a movie you must see. 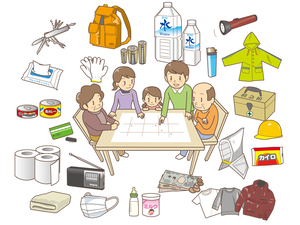 The Suzuki family has four: father, mother, daughter and son. One day, they wake up to find that all the electrical appliances have suddenly stopped working and the whole Japan is in a panic. The TV, cars, trains, and of course, the cell phone, were all out of service. Father Yoshiyuki decides to leave Tokyo so that they can survive on their own.

I could see how dependent we are on electricity. Firstly I thought the story setting was interesting!

It was about what could happen in real life if the electricity goes out. This Suzuki family and their father’s character is a bright and positive person who saves the other mothers and daughters and sons in many situations. It’s a great example of family bonding in ministry.

These are my  three recommended movies ^^.

What did you think?

You can watch Netflix whenever you want, or you can download it and enjoy it offline.

You have to watch it!

I want to visit again! (lunch & cafe in Osaka)

Our website offers
the lowest price for reservations.
Check availability /
reservations from here